The Mars Helicopter, Ingenuity, is a technology demonstration to test powered flight on another world for the first time. It hitched a ride to Mars on the Perseverance rover. Once the rover reaches a suitable “helipad” location, it will release Ingenuity to perform a series of test flights over a 30-Martian-day experimental window beginning in early April.

For the first flight, the helicopter will take off a few feet from the ground, hover in the air for about 20 to 30 seconds, and land. That will be a major milestone: the very first powered flight in the extremely thin atmosphere of Mars. After that, the team will attempt additional experimental flights of incrementally farther distance and greater altitude. After the helicopter completes its technology demonstration, Perseverance will continue its scientific mission. 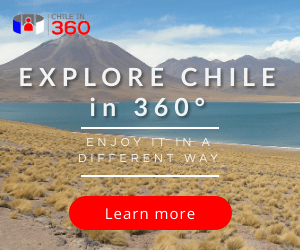 Users can move the Ingenuity in Augmented Reality (3-dimension object) and rotate it in any direction to watch it from all its points of view.

iPhone and iPad users: Scan the QR code to discover an incredible surprise in Augmented Reality 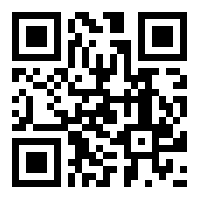 Virtual Reality and Augmented Reality are trend, and have come to stay. We know these solutions will be very helpful for those who want to make the right decision and  reach meet their expectations.

Email us to hello@virtualmerse.com to learn more details about our services, which are very convenient for immersive marketing or to evaluate a proposal where Virtualmerse can be your strategic partner in bringing your customers’ projects to reality.

Check these articles for your Immersive Marketing: