Rescue at the Chilean Mine, Virtual Tour 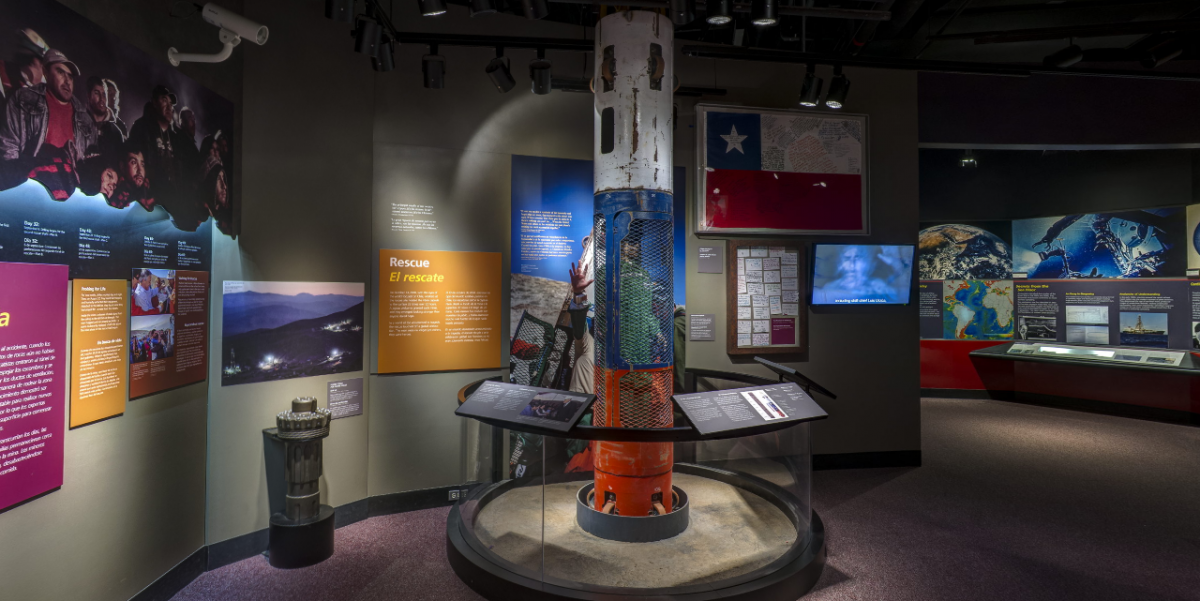 Rescue at the Chilean Mine

The 2010 Copiapó mining accident, also known then as the “Chilean mining accident“, began on Thursday, 5 August 2010, with a cave-in at the San José copper–gold mine, located in the Atacama Desert 45 kilometers (28 mi) north of the regional capital of Copiapó, in northern Chile. Thirty-three men, trapped 700 meters (2,300 ft) underground and 5 kilometers (3 mi) from the mine’s entrance via spiraling underground ramps, were rescued after 69 days.

After the state-owned mining company, Codelco, took over rescue efforts from the mine’s owners, exploratory boreholes were drilled. Seventeen days after the accident, a note was found taped to a drill bit pulled back to the surface: “Estamos bien en el refugio, los 33” (We are well in the shelter, the 33 of us).

Three separate drilling rig teams, nearly every Chilean government ministry, the United States’ NASA space agency, and a dozen corporations from around the world cooperated in completing the rescue. On 13 October 2010 the men were winched to the surface one at a time, in a specially built capsule, as an estimated 1 billion people watched via video stream worldwide. With few exceptions all were in good medical condition with no long-term physical effects anticipated. Private donations covered one-third of the US$20 million cost of the rescue, with the rest coming from the mine owners and the government.

Check out this Virtual Tour at the Museum of the “Rescue at the Chilean Mine”. 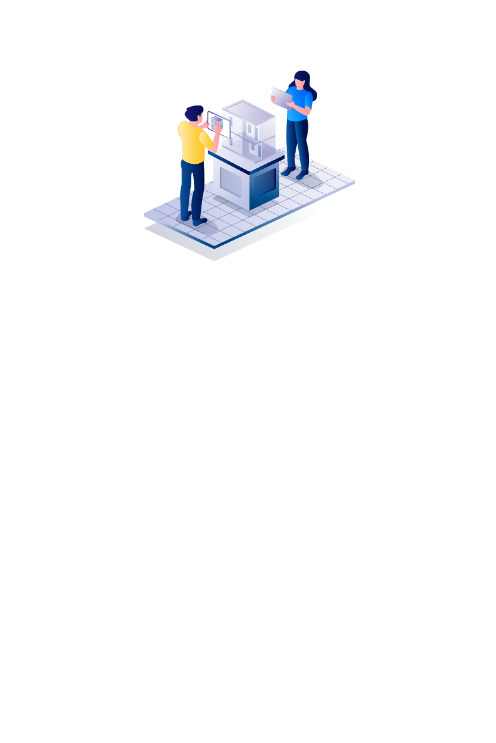 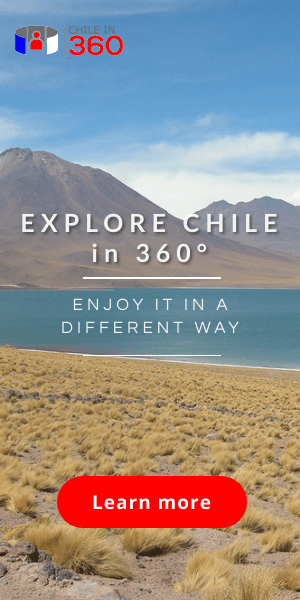